August is National Black Business Month. The month presents a number of opportunities. One is to think about the challenges that black businesses – and particularly black-owned tech startups – still face.

The numbers, in this regard, make for sobering reading. According to the U.S. Census Bureau’s most recent survey of business owners, there are 2.6 million black-owned businesses in this country, but gross receipts for all minority-owned firms are still well below the average gross receipts for non-minority-owned firms. A huge problem is that despite a collective buying power of $1.3 Trillion dollars. Very little of that money stays in Black communities or is spent on Black-owned businesses. This is despite a rise in black entrepreneurs in recent years, as well as initiatives like black tech week in Florida that aim to highlight the contribution of black-owned startups to the national economy.

Another opportunity afforded by this month is to think about how best we can support black-owned startups.

For instance, one of the major reasons why black-owned businesses still underperform their peers is because little of the money earnt by black people stays within the community. Other races and ethnicities in the USA appear to have a strong preference for buying from businesses within their communities This means that wealth circulates within them to a far greater degree than it does in the "Black economy".

Some may contend that this is due to black communities earning less in the first place, but this is not the case. Further research shows that between 2013 and 2016, families throughout the income distribution experienced gains in average real income growth. This reversed a trend from 2010 to 2013 when real incomes either fell or remained stagnant for all but everyone on top of the income distribution curve. In other words, it's not that Black people don't have extra money to spend – it's that they aren't spending it in the community.

Research has also found that if higher-income Black consumers spent at least $1 out of every $10 with black-owned businesses, it would generate one million jobs in the Black community. So how can we do that?

Historically, one of the challenges faced by black-owned retail businesses has been that they are physically based in isolated areas of our cities. This point was memorably brought home in Maggie Anderson's book "Our Black Year: One Family’s Quest to Buy Black in America’s Racially Divided Economy", where she recounts the difficulties she faced in merely trying to find black-owned businesses to spend her money in.

In theory, new technologies should allow us to overcome this challenge, but we mustn’t be naive. The internet allows us to find black-owned businesses more easily, but these may only appear on the second page of the Google search results, so choosing them over better-provisioned businesses still requires a conscious choice.

In addition, there is a common misconception that the tech sector is color-blind. AI-driven marketing automation software claims to be free of bias, but research suggests that even robots can inherit our biases. Equally, while the success of black entrepreneurs in the Software as a Service (SaaS) sector is to be applauded, many of these firms avoid making it clear that they are black-owned, presumably to avoid the same kind of discrimination.

Another important and effective way to support black-owned startups is to be open and honest, from within your own business, about how far you are committed to doing so. In other words, making a public commitment to supporting black-owned businesses, collecting data on how you are pursuing this aim, and then making these data public.

Many business owners will, of course, be reticent to share their business account analyses with the general public, and that’s normal. After all, balancing your books and getting you ready for tax time is a personal matter.

Several startups start out with a set of key KPIs for their business, and there is no reason that measures to ensure racial justice can't be part of this.

You could, for instance, set a goal that 50% of your business partners will be black-owned. It might be difficult to reach this, of course, but at least making a definite commitment to it will keep it front and center in the minds of your staff.

Finally, if you own a business and are looking to support black-owned startups, you should recognize that you already have a powerful platform that can significantly help out your fellow black business owners.

Giving a mention to the black business partners you work with, either on social media or directly in your marketing materials, is a great way to support them. Many CEOs, in fact, have used the recent pandemic and the necessity to manage their business from home to undertake just this kind of community support initiative.

This process need not be complicated, either. Many of the best web hosts for small businesses will allow you to integrate your website directly into your social media feeds. This makes it easy for your staff to give a shout-out to the black-owned business partners you are already working with and allows them to share some of the marketing exposure you have built up.

Black-owned startups face many challenges. Among the most pernicious of these is that the tech sector is color-blind: that the best product or software will inevitably rise to the top, whether it has been produced by a Black-owned or White-owned business. As survey after survey has found, this is not the case.

Instead, achieving change for black businesses in the USA is going to require a conscious effort from all of us. Take just a little extra time to find a black business for your purchases, and you will not only have supported the community but will also be investing in it. 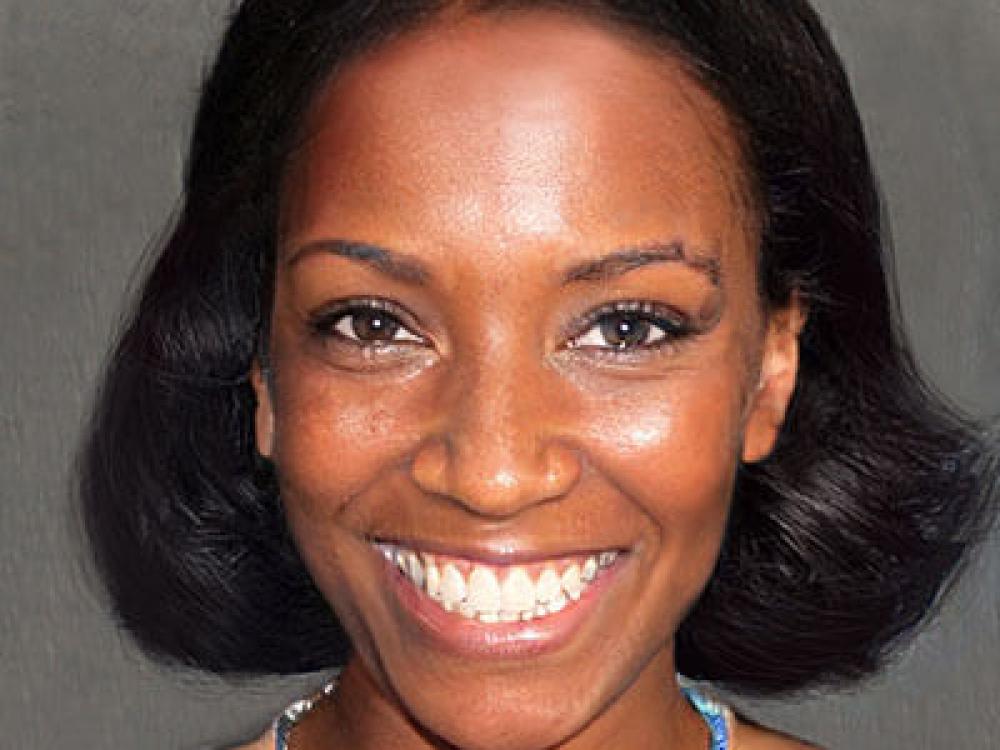 Nahla Davies is a software developer and technical writer. She is devoted to educating the world about software and the role that it plays in the world around us.

How to Get Certified as a Minority-Owned Business